Does the name Woozy ring a bell? I am sure that if you have been wondering around Athens you have come across many of his art works. Vaggelis Choursoglou aka Woozy is one of the founding members on Carpe Diem, which was the first Greek NGO that promoted street art. You can read more about it here in my Street Art Tour that I covered in the past. On Monday 7 September 2015, I was invited to attend the opening Exhibition of Vaggelis Choursoglou, which is now on display at Grecotel Pallas Athena until the 31st of October 2015. The theme of the exhibition is called Travellers & Colours, where in the sea of colours, Woozy takes us on a spin around the world, sharing his experiences through colour and shapes and makes the mind wonder in this brightness. 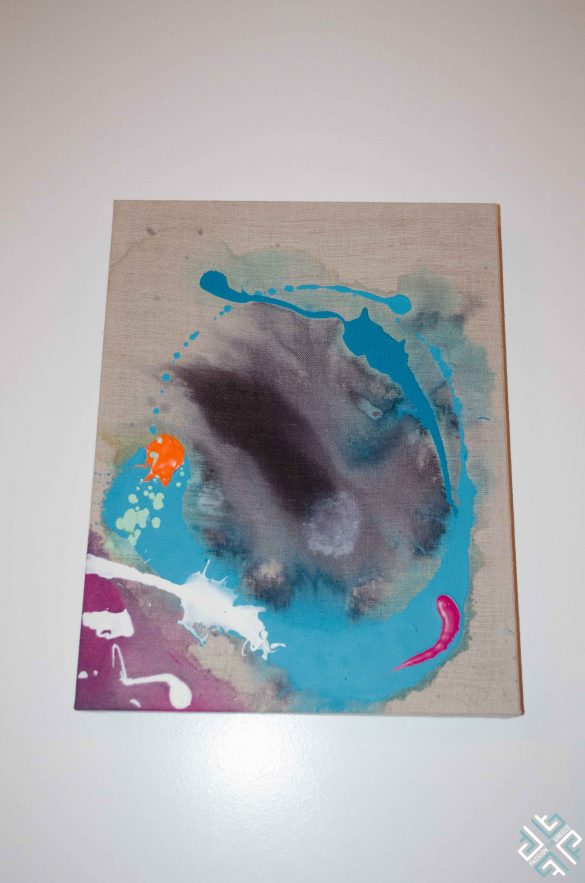 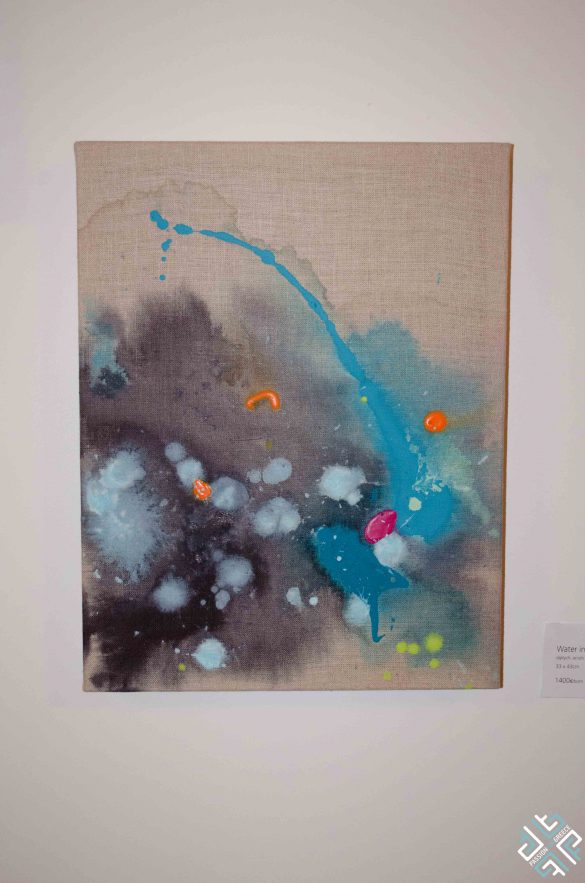 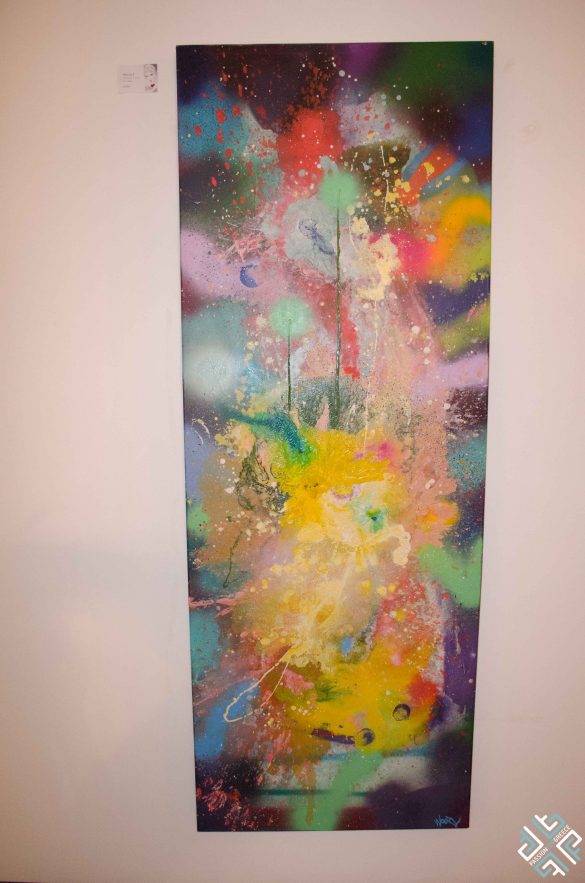 By looking at his works of art, you are drawn by the colourful energy displayed in each of his artworks, and like a true artist he does not disclose his fantasy, instead he makes you wonder, imagine and make your own assumptions on what you see in front of your eyes. Colourful travels are awaiting to be discovered. 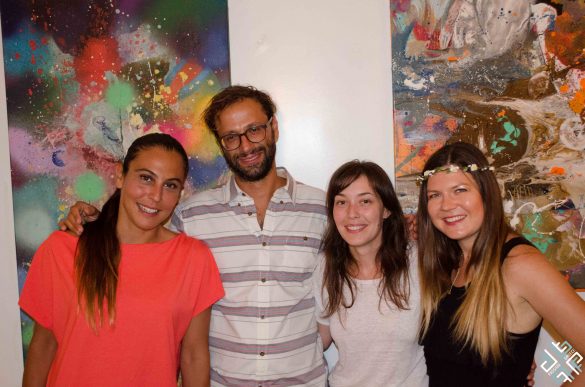 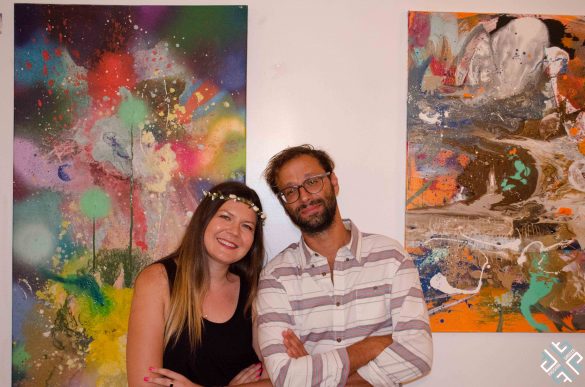 We met with Woozy, posed for photos, took some photos and talked about life and inspiration. We laughed and smiled, and it was fun!