On Saturday 16 May 2015, members of Travel Bloggers Greece were invited to the opening of the new Art Exhibition held at Grecotel Pallas Athena, called China Meets Greece which was organized by TBG’s members Eley Yuan and Kevin Miao, Founders of Meet Culture. The artworks on exhibit, totaling 40 approximately are masterpieces created by a Chinese artist Qinghua (Ioanna) Lin and will be on exhibit at the Grecotel Pallas Athena until the 3rd of July 2015. In her painting Lin uses a brush painting technique known as shuimo (ink & wash), shui means water and mo is ink, which she applies on paper (xuan zhi). The artist’s paintings are minimalistic and capture everything that has inspired her during her travels in Greece from women portraits, to nature scenes, birds and flowers. In her welcoming speech Lin mentioned that she is particularly fond of the Greek sunsets and the colours that reflect on the sea. 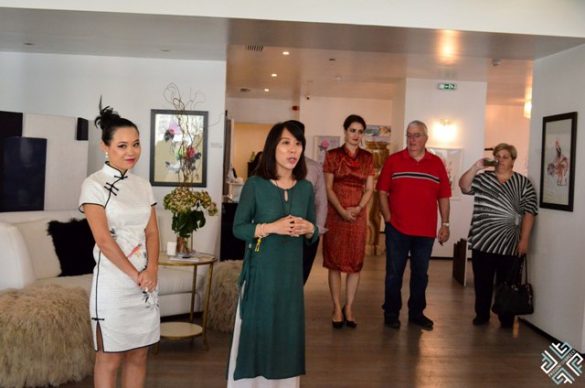 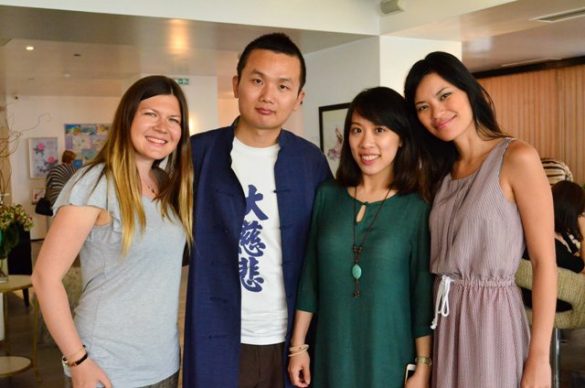 Her paintings are divided into two styles: the ones with the lack of background referred to as the “blank paintings” bring out the object to the front stressing out its significance and speaking highly about life and nature, which is something that is mostly appreciated in the Chinese Culture, and the ones that feature some form of background creating a fuller picture. 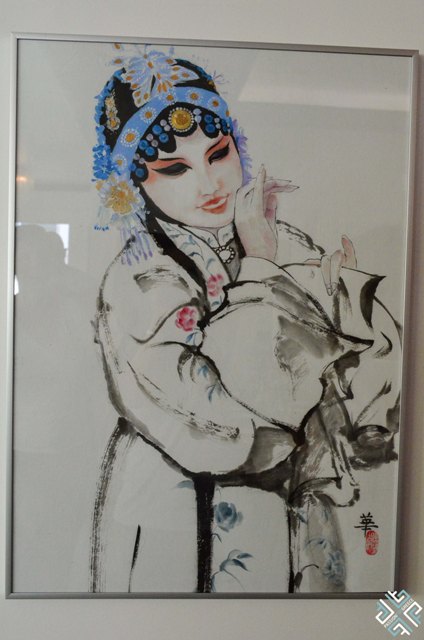 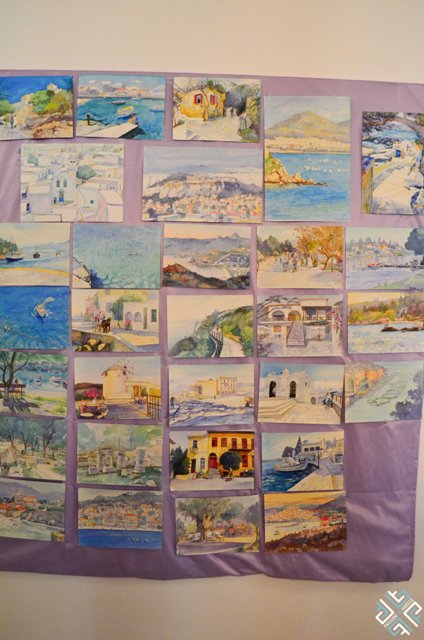 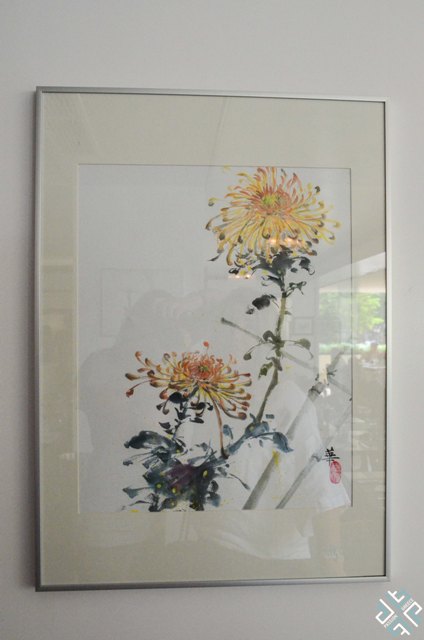 Landscape painting was regarded as being the highest form of Chinese painting, and even today it still is. The time from the Five Dynasties period to the Northern Song period (907–1127) is known as the “Great age of Chinese landscape”. Founders of Meet Culture, Eley and Kevin believe that there are many similarities between the two cultures, China and Greece and they are working on various projects in order to further promote the Chinese traditions.

Guests were invited to savour a Greek/Chinese buffet which consisted of various salads, dips, fresh vegetables and hot dishes like noodles, sweet and sour pork, shrimp rice and much more. 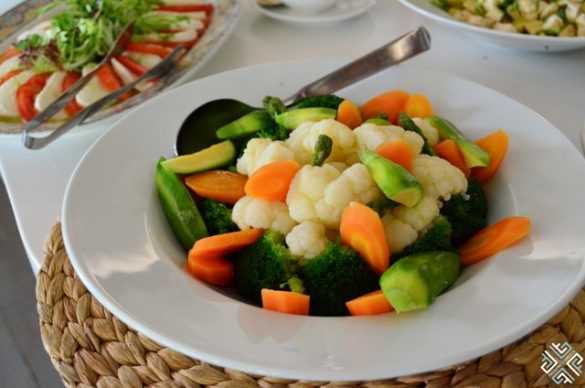 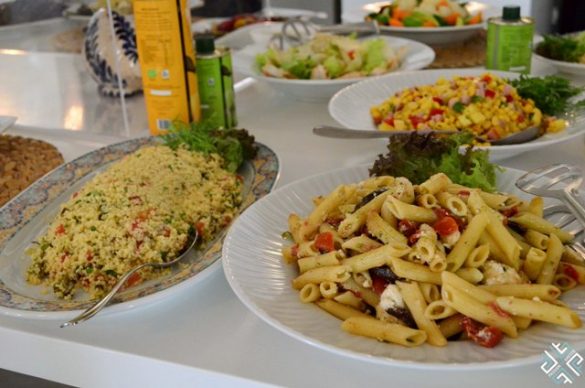 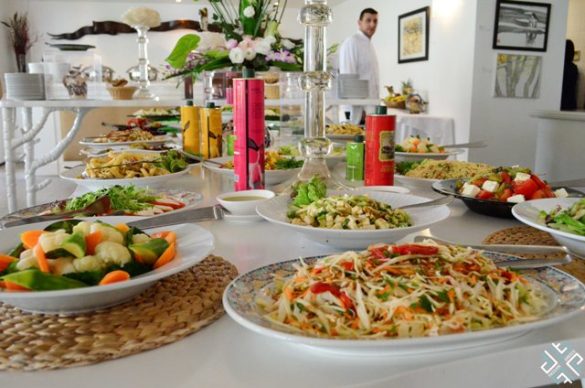 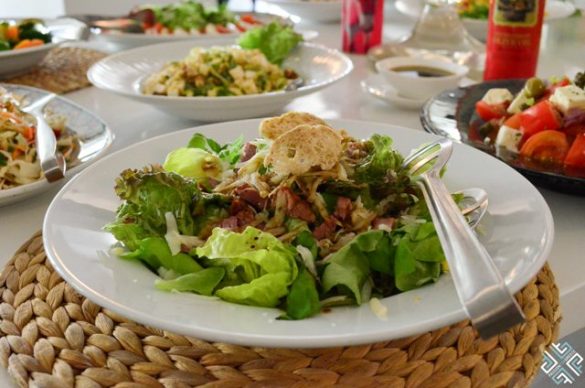 The artist was happy to answer any questions about her work and to share her inspirations. To view the previous art exhibition which took place at the Grecotel Pallas Athena, please click here.

The Highlights of Pieria